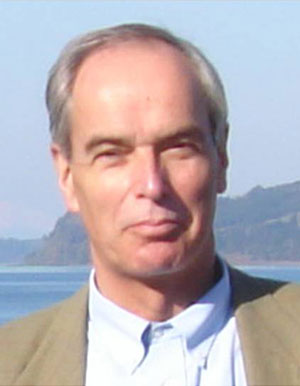 His most extensive publication “Political Violence, Crises, and Revolutions” was published in 2011. Zimmermann also is the co-editor of the most current handbook of sociology, “Concise Encyclopedia of Comparative Sociology”.

Since 2011 Ekkart Zimmermann teaches at the Swiss Federal Institute of Technology Zurich, at the “Hochschule für Politik” in Munich and at the Zeppelin University in Friedrichshafen.