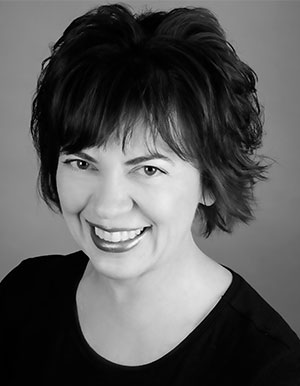 is the Honorary Consul of France in Austin, Texas—a city named in 2015 by the Kauffman Report as the No. 1 city in the U.S. for startups, in a state recognized as No. 1 in the U.S. for its economic climate. She is a former partner with international law firm Andrews Kurth LLP, where she focused on business litigation and appeals.  After leaving that firm in 2009 to work for a firm client with an international patent monetization program, she is now with Grable Martin Fulton PLLC—a “general counsel hub”—where she and a team of lawyers advise startups and medium-sized companies on technology strategies, employment law, and corporate transactions. Her expertise lies in assisting French companies with entity formation and managing operational differences between the French and U.S. business cultures. In March 2016 she was a consultant for Business France, connecting a French delegation of startups with the Austin ecosystem during SXSW, Austin’s premiere festival of technology, music, and film.

In addition to being a frequent speaker about the Austin ecosystem and how to protect intellectual property in the U.S., Liz is the founding director of the French American Business Council of Austin and the Chair of its Board of Directors, a member of the French Tech Austin team working on Austin’s French Tech Hub label status, and the Chair of the Board of Directors of Austin International School, which is accredited by the French Ministry of Education.