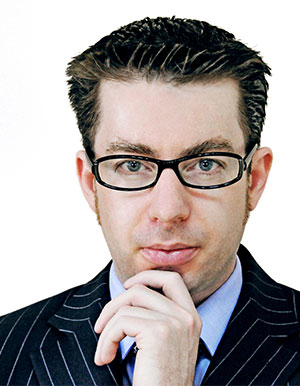 Robert WHITE is Dean of Faculty at the American University in Bulgaria (AUBG). He has taught courses on business ethics, the philosophies of capitalism, and the nature and morality of profit maximization. He has chapters in Mad Men and Philosophy, published as part of the Blackwell Philosophy and Pop Culture Series, and in Steve Jobs and Philosophy, published as part of the Open Court Popular Culture and Philosophy series, as well as in various academic journals. His first book, The Moral Case for Profit Maximization, is contracted to Lexington Books, and is expected to be published in 2019 as part of their Capitalist Thought series. He recently spoke on the morality of capitalism at the 2017 conference of the Aristotelian Centre for the Work of Rand and Objectivism (ACRO) in Thessaloniki, Greece.