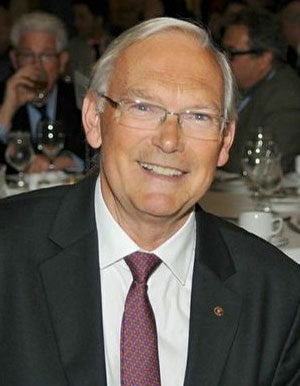 Staffan Wennberg has worked as a media executive in Scandinavia, being a manager in Sweden and Scandinavia for major international publishers like Hachette, Sanoma, Bonniers and Torstar/Harlequin. He also has a background in journalism and a business degree from the University of Stockholm. He has been the marketing director for the Swedish Taxpayers Association, growing the member level to over 180,000. The last ten years he has volunteered his time as auditor of WTA, before being elected Chairman of the World Taxpayers Associations in 2014. As such he has been writing a monthly commentary on international events and with with ideas and practical advice for the members and friends of the taxpayers movement. He has until recently also been chairman of the Friends Association of the Museum Millesgarden in Stockholm. He speaks five languages, is married with two sons and three grand children.