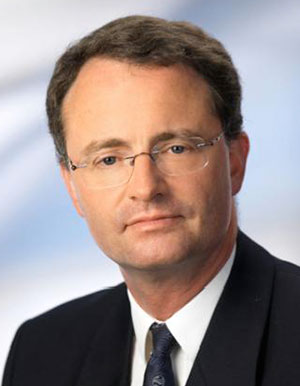 he holds a PhD in Law from the University of Vienna and a Masters in Economics from the University of Economis in Vienna. He is an Attorney-at-Law in Vienna and specializes in Business Law. In September 2013 he was elected as a member of the Austrian Parliament. Dr. Vetter wrote two Books (Die neue Macht der Aktionäre, 2005, Die daungegradete Republik, 2011). He is also a long-standing board member of the Hayek Institut.