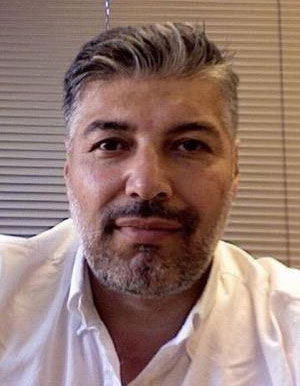 I am a Mechanical Engineer with graduate degrees in Ecological Industrial Production. I was born in 1964 in Milan, Italy, and grew up in Athens. I studied in the US and Britain where I spent a total of seventeen years. I worked as a Strategic Advisor to the largest multinationals in the world and government agencies. In 2003 I started to work in the field of Internet and Internet services. I own and run a small company in the Internet and telecommunications sector. I write and publish my thoughts since 2010, considering it my duty to inform as many Greeks as possible, by analyzing some important issues that have been distorted, and stating the causes of the misery of the middle class.