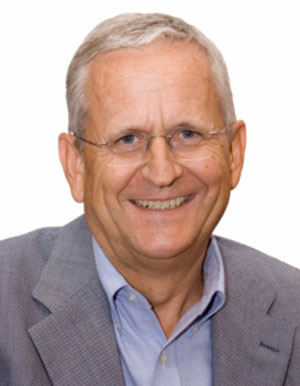 Dr. Andreas Unterberger is an Austrian journalist. He was chief editor of the press and the Wiener Zeitung and today writes a political blog. Unterberger is a member of the Board of the Hayek Institute and the Club of Independent Liberals. From 1968 to 1973 he studied law and economics at the University of Vienna, from 1972 he studied Political Science at the Institute for Higher Studies, and he graduated as Dr. iur. from.

Unterberger was member of the editorial staff of the independent Austrian daily “Die Presse”.

He has published several books and articles in multiple journals. Unterberger specializes in central-european problems, integration, minorities, all aspects of neutrality, security issues and Austrian identity. From 1989 to 1998 he was lecturer for political science at University of Vienna at department for international relations.