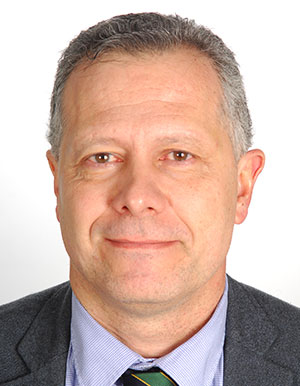 Asís Tímermans holds a degree in Law from the Universidad Complutense de Madrid, a Master in Business Law (Instituto de Empresa) and an MBA (I.U.P.).
He has worked as a lawyer and as legal advisor in Corporate Law. He teaches History of Economic Thought. He also collaborates as a political and economic analyst in media such as Radio Intercontinental, City FM Radio, Libre Mercado, Veo 7, Es Radio, Libertad Digital and 13TV.
In 2014 he published the book “¿Podemos?”, an analysis of the extreme left populist movement in Spain.