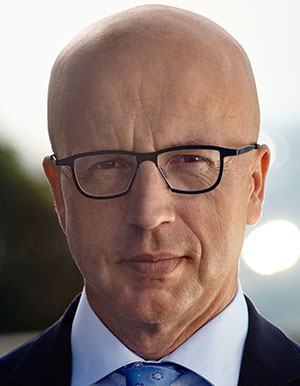 From 2005 until 2014, he served as European Coordinator for one of the priority projects within the TEN-T:- ‘Rail Baltica’ and North Sea Baltic Corridor. Since November 2007, he has also been a member of the High Level Group on Administrative Burdens (advisory body to the European Commission).