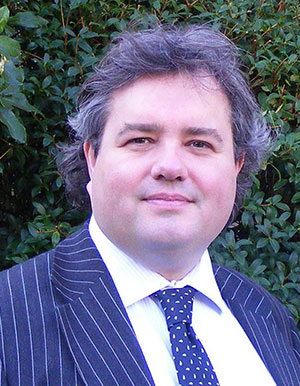 His writings have been published in three continents, translated into over 10 foreign languages, and cited in over 20 countries, including being quoted in debates in several national parliaments. His book “The Benefits of Tax Competition” is held in government and university collections around the world.

As well as academic work he also acts as consultant to governmental and industry bodies, gives lectures and conference presentations internationally, and is an accomplished media performer.

His tax policy advice has been followed successfully in several jurisdictions. He advised the Jersey parliament on their biggest tax reforms in sixty years, including the abolition of corporation tax and the introduction of GST. The Teather Report for Cayman Finance showed why an income tax was not a solution to the Cayman Islands’ financial problems. He was described as providing the “intellectual clout” to the successful campaign to prevent an inappropriate VAT being introduced to the Turks & Caicos Islands.

He was one of the experts sent by the European Commission to help eastern European countries in their transition to European Union membership, and worked with the fledgling Tunisian democracy on tax reform.

He is also a chartered accountant, and before becoming an academic he practised as a tax adviser, first with Deloitte and then with top ten ‘City’ law firm Denton Wilde Sapte.

Industry insiders voted him one of the world’s most influential people in global finance, in the Finance Centres International 500 survey. His work on UK tax reform hit the headlines when the UK government tried to suppress its civil servants’ favourable comments on it, and the editor of The Business wrote “rarely has a think-tank publication been this influential so quickly.”

He is Senior Lecturer in Tax Law at Bournemouth University, a Fellow of the Adam Smith Institute, a member of the editorial board of the journal Economic Affairs, and external examiner to the University of Gibraltar.