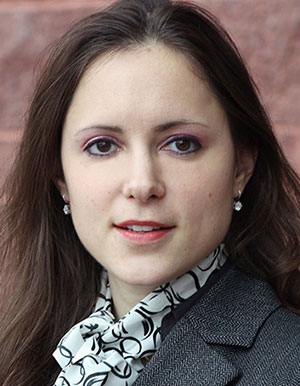 Tanja Štumberger Porčnik is the founder and president of Svetilnik. She is also an adjunct scholar at the Cato Institute in Washington, DC, USA. In 2008, Štumberger Porčnik envisioned and launched Svetilnik’s Liberty Seminars, and has been its executive director ever since. She serves on the Globalization Institute scientific board, Poland and The Fund for American Studies alumni council, USA. Between 2012 and 2013, Štumberger Porčnik was a senior fellow at the Atlas Economic Research Foundation. In 2012, she was a teaching fellow at Georgetown University – The Fund for American Studies program in Prague, Czech Republic. Between 2006 and 2011, Štumberger Porčnik was both research associate and manager of external relations at the Cato Institute. As an undergraduate, she studied Applied Economics at both University of Maribor, Slovenia, and Vrije Universiteit Brussel, Belgium. Štumberger Porčnik did her graduate studies in American Political Thought at both the University of Ljubljana, Slovenia, and Georgetown University, USA.