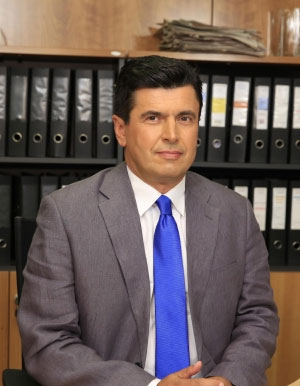 Kostas Stoupas is a journalist. Since 1993 he has worked in the weekly newspaper “Investor” as Financial Editor, in the monthly magazine “Capital” and in the daily newspaper “Imerisia” as editor-in-chief. During the period 2005-2008 he was Editor of the website “imerisia.gr”. He has been commentator on TV shows.