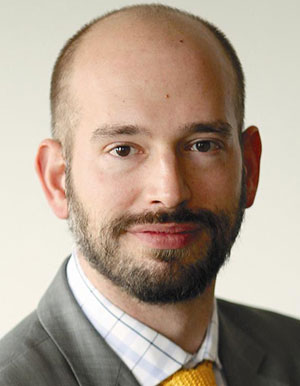 is a Senior Fellow at the Visio Institute and a business journalist  for Večer, a Slovenian daily newspaper. In addition. Jure attended many Liberty Fund conferences in Europe. An advocate of economic freedom, Jure is covering

topics in European macroeconomy and the Slovene business environment. Jure holds  a doctorate in economic history from St Antony’s College, University of Oxford.

He studied the political economy of regulatory reform in 20th-century Britain,  with a focus on how the growth of the welfare state and the rise of new business models influenced the market for healthcare. His research included a case study

on the British Health Freedom League, a grass-roots movement of the 1940s that  tried, unsuccessfully, to block the emergence of a State-operated, monopolistic National Health Service (the NHS).