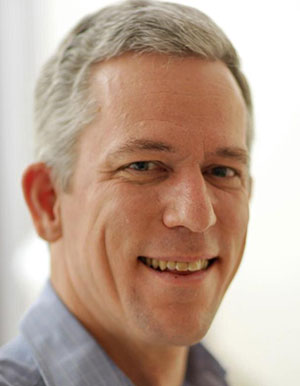 James Sproule has been Chief Economist and Director of Policy for the Institute of Directors since January 2014. Prior to joining the IoD, James led Accenture’s UK Research and global Capital Markets Research where he focused on Thought Leadership.

He started his financial career as a merchant bank economist working with Bankers Trust, Deutsche Bank and Dresdner Kleinwort, and eventually helped to found the boutique bank Augusta and Company.

Before embarking on a career in economics, James was a signals officer in the Royal Navy. James Sproule stood for Parliament at the 2005 general election and was for seven years a visiting fellow in the Department of Management Economics at the London School of Economics. He has lectured and written on a broad range of subjects and sits on several charity boards.