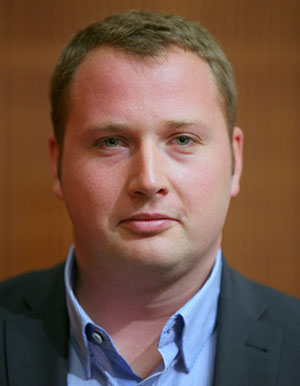 2015– Deputy of the National Assembly

2013–2014 Adviser to the Minister of Education, Science and Sport

2012– President of the Youth Forum of Social Democrats