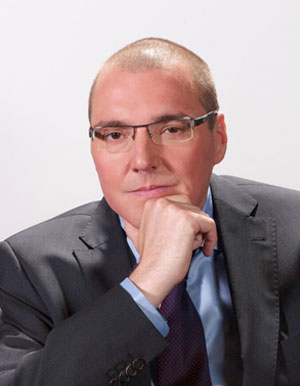 Miroslav Singer graduated at the University of Economics in Prague (VSE) – a field of mathematical methods in economics and the University of Pittsburgh where he obtained the Ph.D. degree. He used to lecture at CERGE-EI and currently still holding lectures at VSE. He was the director and member of the statutory body of several companies. In 2001 he was appointed to Director of PricewaterhouseCoopers CR. In 2005 became a member of the Bank Board of the Czech National Bank and its Vice-Governor, in 2010 appointed to CNB Governor. Nowadays as a former governor works as a Chief Economist CEE for Generali Holding B.V.