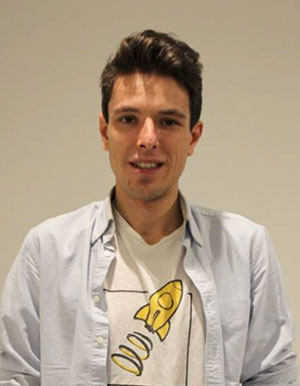 A graduate of ISMaPP in strategy and public and political decisions, Christophe made several professional immersions in a political party and in ministries. Winner of the Tocqueville scholarship in 2014, he wanted to do politics differently, as a “civic entrepreneur”. Christophe is the National Coordinator of the Students for Liberty, a group of student and associations dedicated to promoting liberal ideas on campus through conferences, workshops, and various projets.

One of those projects is an hackathon (The Free Startup Project). The objective is, in a libertarian spirit, to create startups and associations that “do things” usually done by public authorities.He is also community organizer for the GenerationLibre think tank and develops virtual and physical communities of followers and hacktivists who broadcast proposals for liberal reforms in the public debate.