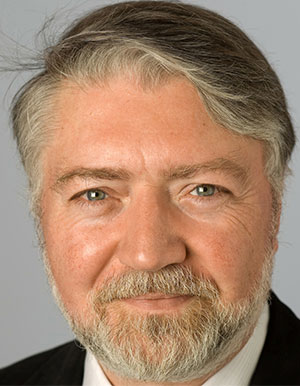 Karl-Peter Schwarz has a degree in History and Roman Philology from the Vienna University and started a Journalist´s career in the 1980ies. After years of serving as a Foreign Correspondent for Austrian newspapers, radio and television in Prague and Rome he became Senior Editor at the Wirtschaftsblatt and later Vice Editor in Chief at Die Presse, a mayor newspaper in Austria. From the year 2000 to 2017 Karl-Peter Schwarz covered as a Foreign Correspondent Central and Southeast Europe for the Frankfurter Allgemeine Zeitung (FAZ), which is one of the top German papers. Schwarz has researched on several topics, eg the history of political ideas, classical liberalism, Austrian School of Economics, history of nationalism and totalitarianism, war and post-war population transfers and migration and has also published numerous essaies on these. In 1993 he published a remarkable book on the separation of the former Czechoslovakia to Czech Republic and Slovakia „Tschechen und Slowaken. Der lange Weg zur friedlichen Teilung“ (Wien, Europa-Verlag).

Schwarz is a prominent speaker, moderater and discussion leader at conferences and panel discussions.