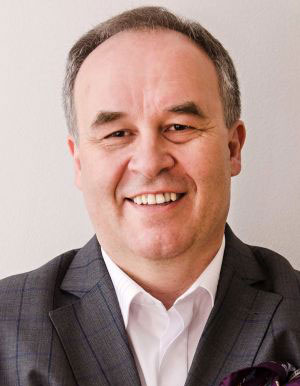 Jiří Schwarz (1960) is economist by profession focused on economics of regulation, economics of politics, and economics of transition from a command economy. He received his Ph.D in economics from the University of Economics in Prague. He authored numerous articles and two books: In Plea for a Liberal Order (2003) and In Plea for a Real Transition (2004).He is a chairman of CETA – Center of Economic and Market Analysis and a founder of the Liberalni Institut and its first President (1990-2005). He served a Dean of Faculty of Economics and Public Administration at the University of Economics, Prague (2003 to 2010) and served a member of the National Economic Council (NERV) of the Czech Republic (2009-2013). Since 2005 he has been a member of the board of trustees of L´Institute de Recherches Economiques et Fiscales (IREF) and since 2010 he has been a member of the board of directors of the Mont Pelerin Society.