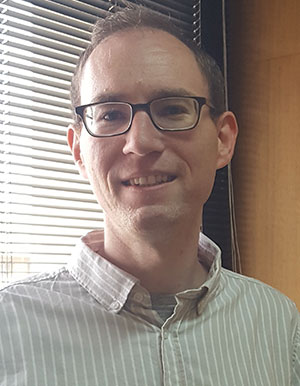 Daniel Schwartz is an Assistant Professor of Philosophy at the American University in Bulgaria, where he currently teaches Business Ethics. He received his Ph.D. in philosophy from the University of California San Diego in 2014, writing a dissertation on Francis Bacon’s philosophy of scientific method. He has also taught courses in the history of philosophy, the philosophy of science, logic, and ethics at the University of California San Diego and Rowan University. His scholarly interests involve historical and contemporary conceptions of scientific, technological, and ethical progress. Within the history of the philosophy of science, he has written and spoken about ideas about scientific progress in the seventeenth century. He is also a graduate of the Ayn Rand Institute’s Objectivist Academic Center and participates in its Advanced Training programs.