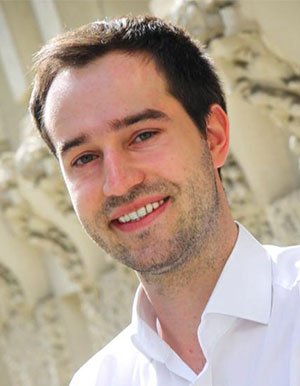 was born in Salzburg on the 13th of March 1988. He moved to Vienna to study law and political science. As a student he began to gain work experience in the private sector as an assistant in a trading company. After a traineeship at the European Parliament in Brussels, and an internship at the Austrian embassy to the United Nations in New York, he became head of the International Commission of Junge ÖVP. Since March 2015 he is the Secretary General of Junge ÖVP and is responsible for leading the operational sector under Sebastian Kurz, chairman of Junge ÖVP.