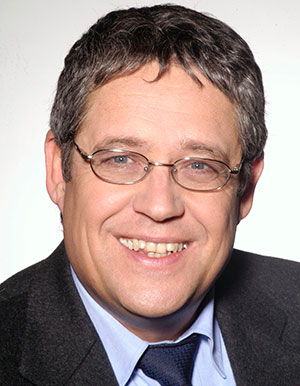 was born in on the sixth of June in 1996 in the city of Bamberg, Germany. He eventually went to Ludwig-Maximilians-University, Munich, and got his Magister while studying the science of communications, science of politics and science of psychology. He ultimately got his doctorate in phil. Dr. Ralf has had a number of different positions in his life. 1982 – 1985 he was head of media department in the Hanns-Seidel-Foundation, Munich. 1985 – 1987 he was the CEO of MAZ-Productions, Munich. Since 1987 he has been working as a media consultant, coach, author, director and media producer in Munich. Since 2002 he has been working as a senior consultant in media for clients in Europe.