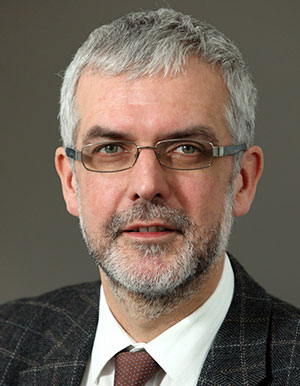 Jiri Schneider is the Executive Director of Aspen Institute Central Europe. Elected to the Czech Parliament after the Velvet Revolution, he is an experienced politician and former diplomat, with roles including Ambassador to Israel and Deputy Foreign Minister. Between 2005 and 2015, he was closely associated with the Prague Security Studies Institute (PSSI), a leading Czech security think tank, as a Program Director, Senior Fellow and Director of Special Projects.