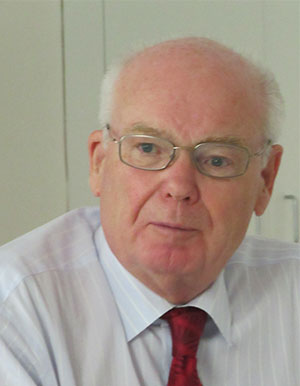 Walter Sandtner, born 1943 in Rosenheim, Germany, grew up in Munich, Germany. Study of law at the Univ. of Munich, in Paris (ENA) and USA (Harvard), Dr. jur. (law). 40 years in German Federal Ministries, mostly in the international and energy fields. From 1996 till to the retirement in Oct. 2008 Director of the Division “International Nuclear Organisations and Reactor Safety Research” in the Federal Ministry of Economics and Technology” (BMWi). After the retirement 1 1/2 years as energy advisor for the European Union at the Ministry of Industry and Energy of Azerbaidjan in Baku. Since May 2010 living in Vienna, Austria. Member of the Hayek-Institute and other organisations. More than 40 publications, before all in the energy, constitutional and literary fields. Honorary Curator of the Fraunhofer Institute for Solar Energy (FhG/ISE) since July 1996 and 7th prize winner of the European Alexandre-Edmond-Becquerel-Prize for Solar Energy of the EU-COM since July 1998.