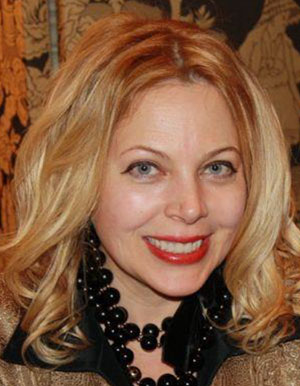 is CEO of the Secular Policy Institute, an international coalition based in Washington, DC. She received her BS in Corporate Finance from the University of Alabama and a JD from Catholic University in Washington, DC. Edwina worked on International Trade matters for President George H. Bush at the Department of Commerce from 1989 until 1991. She was an Economic Advisor for President George W. Bush at the White House during 2001 and 2002 at the National Economic Council. She also worked for four Republican Senators and served as the General Counsel for the National Republican Senatorial Committee.