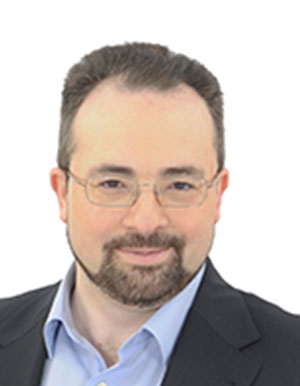 A Spaniard born in Canada, Juan Pina is a passionate supporter of both economic and personal freedom. Back in the 1990s he served as vice-president of the European and global classic liberal youth organizations (LYMEC and IFLRY) and then as one of the vice-presidents of the Liberal International, the world organization of classic liberal parties. Later on he was editor of the Naumann Foundation’s Perfiles Liberales monthly magazine in Spanish, for five years. There he started to lean towards a much more libertarian approach. The August 1999 issue explored the connection between classic liberalism and libertarianism, presenting the latter as the former’s logical evolution.

Juan founded Spain’s Libertarian Party in 2009 and ran as its head candidate in the European Parliament elections held in 2014. On the same year, his book “A policy for Liberty” (“Una política para la Libertad”) was published by Unión Editorial. In 2016 he stepped down as Libertarian Party chair and remained as an ordinary member of its executive committee. Since that year he has focused on his tasks as Secretary-General of the Madrid-based Foundation for the Advancement of Liberty, a libertarian think-tank and incubator of grassroots organizations. He personally presides over one of the Foundation’s supported entities, the Taxpayers Union. At the Foundation, he has supervised books, organized events and led programs like the World Electoral Freedom Index. Professionally, he’s a manager of business corporate and institutional communication.