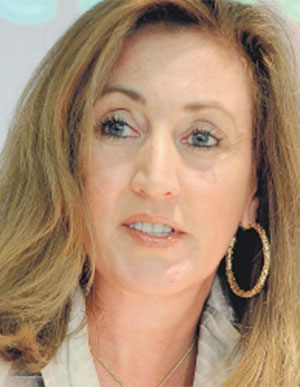 began her entrepreneurial career at the age of 23 by building a large-scale operations consulting firm which she sold to a Fortune 1000 firm. Currently she is CEO of BFG Management Company LLC, a management investment firm. Ms. Pejovich serves on several boards, including Texas Public Policy Foundation, and has chaired numerous events for nonprofit organizations.

Ms. Pejovich has received four gubernatorial appointments and currently serves on the Board of Regents of the University of Texas System, one of the largest public university systems in the United States. With nine academic universities, six health institutions and a fall 2012 enrollment of roughly 216,000, the UT System confers more than one-third of the state’s undergraduate degrees, educates two-thirds of the state’s health care professionals annually and accounts for almost 70 percent of all research funds awarded to public universities in Texas. The UT System has an annual operating budget of $13.9 billion (FY 2013) including $3.1 billion in sponsored programs funded by federal, state, local and private sources, and with more than 87,000 employees, is one of the largest employers in the state.