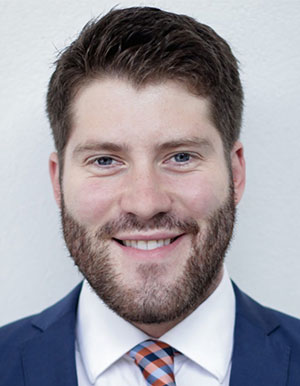 Yaël has worked as a multimedia journalist across the United States, Canada, and Europe, and his writings have appeared in the The Washington Examiner, The Huffington Post, South African Business Day, L’AGEFI, The Charlotte Observer, The Philadelphia Inquirer, Human Events, Reason Magazine, American Spectator, Independent Journal Review, Metropole Magazine, 4Liberty.eu, CapX, The Gaston Gazette, FoxNews.com, Townhall.com, Le Minarchiste Québécois, Sunshine State News, and Wisconsin Reporter. He is a member of the Society of Professional Journalists, and hosts a weekly podcast on life abroad called The Innocents Abroad. He studied at Concordia University in Montréal, the University of Vienna, and is currently seeking a Master’s Degree in Philosophy, Politics, Economics (PPE) at the CEVRO Institute in Prague. Born in Québec and raised in North Carolina, he currently lives in Vienna, Austria. You can follow his written work on Yael.ca.