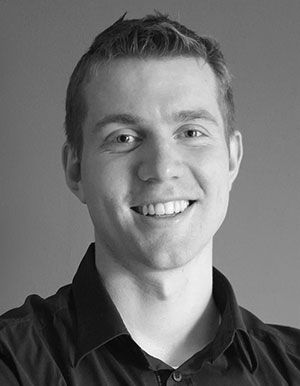 Born in 1985, he started his carrier in Hamé, giant food group in South Moravia that was owned by his father at that time. He studied University of Warwick and holds degree in Economics and Finance. Leoš Novotný subsequently worked in investment banking – accepted an offer to work in a team Financial Sponsors led by Peter Köhler in Vienna Raiffeisen Investment. Here he worked on transactions with major European and global private equity funds and institutional investors in Central and Eastern Europe. He founded the company Aakon Capital and in the first two years of existence the company has invested nearly 2 billion CZK in several private equity projects. In 2010 he founded the new railway carrier LEO Express, most visible public investment of the Aakon Capital in the Czech Republic. LEO Express is part of LEO TRANSPORT, which now consists of a group of companies operating in the rail industry and transportation.