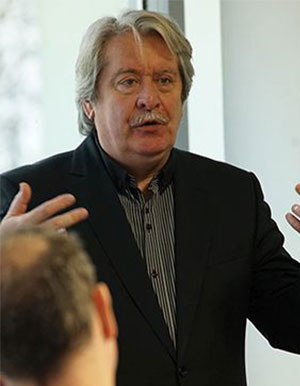 Author of the regional division reform in Slovakia, ex- government delegate for reform of public administration and director of the Communal Research and Advisory Center, Piešťany. Graduated construction management and economics at the Slovak University of Technology (STU) in Bratislava, and earned his PhD in politology at the Faculty of Arts of the Comenius University in Bratislava. He worked as urban economist during 1976 – 1990 and focused on the process of decentralisation, citizen powers, and local governance. Mr. Niznansky has been active both in private and public sector. During the years 1999 – 2001 and 2003 – 2006 he was government delegate for public administration decentralisation and chief of the Government Office of the Slovak Republic during 07/2010 – 03/2012. He authored, co-authored and edited studies, projects, publications and commentaries dealing with local governance and development in Slovakia and abroad.