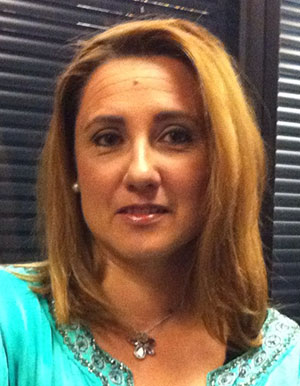 Almudena Negro holds a law degree from Universidad San Pablo CEU. As a journalist she is a specialist in political communication. She has collaborated with various media, such as Diario Siglo XXI, Libertad Digital, Vozpópuli, 13TV, El Venezolano TV, Intereconomía TV, Radio Libertad, and Hispan TV. She is responsible for the social networking team of the newspaper La Razón and director of La Razón TV. She has cowritten the book “Against Social Democracy” (Deusto Editorial). She considers herself an admirer of Jean François Revel and Ayn Rand.