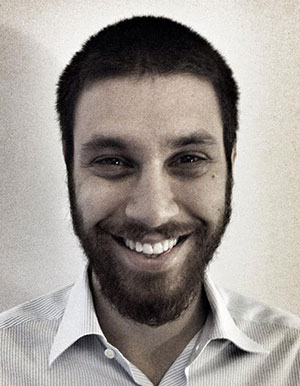 After many failed tries to reincarnate as a child of a caring family, he finally succeeded, and was born in ’87, in Thessaloniki, Greece. During his early age, he was a student in the American School of Thessaloniki, Anatolia. Later on, he studied in the University of Macedonia, and got his bachelor degree in the department of Business Administration, which he was able to put to good use, due to the fact that the family was already running a business, Alumil Group, a worldwide system supplier for doors and windows. He’s been working in that company ever since, and in the recent past, he’s been leading a sales’ team that coordinates the sales’ activities of the whole Group.