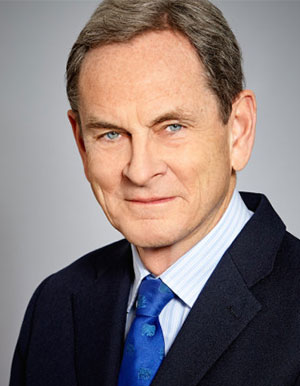 Marko Musulin graduated from the University of Vienna with a Doctorate in Law. In 1973, he joined Creditanstalt-Bankverein. In the late 70ies he was seconded to European Banking Company in London. In the early 80ies he established Creditanstalt ́s US Operations, which he managed until 1988.