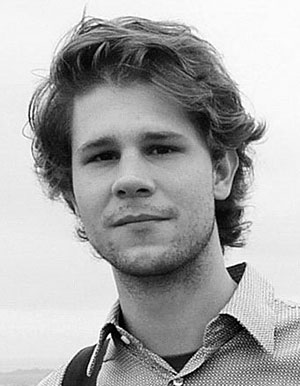 was born in Ljubljana, Slovenia in 1983. In 2009 graduated in history and philosophy (University of Ljubljana). Continued studies at Central European University (Budapest) earning the degree Master of Arts in Comparative History of Central, Eastern and Southeastern Europe in 2010. Currently enrolled at the Central European University as a PhD student in History. His research interests include (but are not limited to) late 19th, early 20th century political and intellectual history of Central Europe, especially in regard to the organized liberalism.