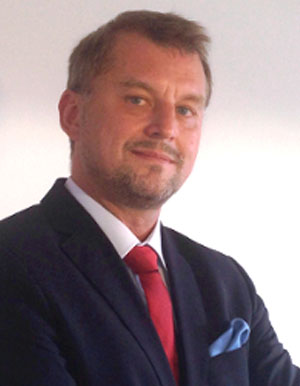 Stefan Moritz, Managing Director European Entrepreneurs CEA-PME and Head of the EU-Liaison Office of BVMW in Brussels. Stefan Moritz has 20 years of experience in EU-Project management, as organization advisor and start-up coach. He is co-founder of the consulting firm AREA EUROPA with branches in Bologna and Brussels. Since October 2013 he was an advisor of CEA-PME, since August 2014 Head of the BVMW Europe Office in Brussels and since Sept. 2014 Managing Director of CEA-PME. He graduated in Sociology at Goethe University Frankfurt/M., after studying also for one year at Bologna University in 1989-90. He is also an experienced facilitator (GOPP, Open Space Technology, World Café), workshop and conference moderator.