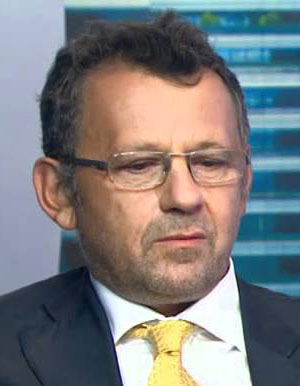 Dr. Kálmán Mizsei was the Head of Mission for the European Union Advisory Mission on Civilian Security Sector Reform in Ukraine in 2014-15. Between 20011 and 2013 he served as the Chairman of the Making the Most of EU Funds for Roma Integration at the Open Society Foundations, supporting George Soros’ effort for Roma integration in Central and South Eastern Europe. From 2007 to 2015 he was also adjunct/visiting professor at the Central European University in Budapest.

Previously he served as the EU Special representative for Moldova, negotiating over the Transnistrian frozen conflict and contributing to the solving of the Moldovan political crisis in 2009. Earlier he was the UNDP Regional Director for Europe and the CIS. In 1997-2001 he served as regional Investment Director of AIG in Central and Eastern Europe. In 1995-1997 he was the Chairman of the Hugnarian Eximbank as well as of the Hungarian Export Insurance Company. Mr. Mizsei holds a PhD in Economics from the Budapest University of Economics and advised numerous governments in Central and Eastern Europe on their economic transition.