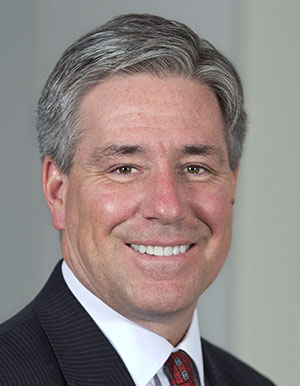 Dan Mitchell is a public policy economist in Washington, DC. His major research interests include tax reform, international tax competition, the economic burden of government spending, and other fiscal policy issues. He is one of the nation’s leading experts on the flat tax, and has been the leading international voice in the fight to preserve tax competition, financial privacy, and fiscal sovereignty. He has decades of experience authoring papers, writing editorials, working with the public policy community, and presenting the free-market viewpoint to newspaper, television, and radio media.

Dan was a Senior Fellow with the Cato Institute for 11 years and spent nearly 17 years as an economist at the Heritage Foundation. Earlier in his career, he served as an economist for Senator Bob Packwood of Oregon and was Director of Tax and Budget Policy for Citizens for a Sound Economy. For more than three years in the mid-1990s, Dan began every day by co-hosting the morning show on NET, the Political NewsTalk Network. The program, “Mitchells in the Morning,” was available in more than 10 million households, and featured in-depth discussion of current events with elected officials, journalists, pollsters, authors, and public policy experts.

Dan is also an accomplished public speaker, and has spoken to a wide variety of groups in dozens of cities and more than 50 foreign countries. Audiences have included the American Farm Bureau Federation, the Bermuda International Business Association, the Business Roundtable, the Lithuanian Free Market Institute, the National Federation of Independent Business, the Swiss Bankers Association, the National Association of Manufacturers, and dozens of other groups and organizations.

Dan founded the Center for Freedom and Prosperity, an organization formed to protect international tax competition. He also serves on the editorial board of the Cayman Financial Review. Born in Mt. Kisco, NY, Dan Mitchell holds undergraduate and graduate degrees from the University of Georgia and holds a Ph.D. in economics from George Mason University.