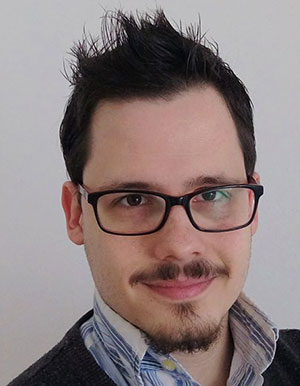 Darjan Minov is the president of the Sarajevo based libertarian think tank Liberal Forum and former law and arts management student. He is a project manager, coordinator and assistant for various NGO’s with experience that ranges from local activities and events to various regional and international programs. Before joining libertarian movements he was a member of the Board of Nasa stranka and still is national coordinator for ALDE Party Individual members.

Darjan worked as a producer, director and actor in several theatre plays, some of which were featured in regional festivals and also was a radio show host. He often writes on recent political and social issues and is a strong advocate of free markets, individualism and privatization as well as being tech-enthusiast. During his education Darjan received training in project management, marketing, politics and entrepreneurship.