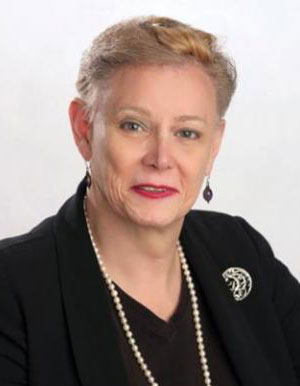 teaches economics, history, English, and communication at the University of Illinois at Chicago. A well-known economist and historian and rhetorician, she has written sixteen books and around 400 scholarly pieces on topics ranging from technical economics and statistics to transgender advocacy and the ethics of the bourgeois virtues. Her latest book, Bourgeois Dignity: Why Economics Can’t Explain the Modern World (University of Chicago Press, 2010), is the second in a series of four on The Bourgeois Era. With Stephen Ziliak she wrote in 2008, The Cult of Statistical Significance (2008), which criticizes the proliferation of tests of “significance.”