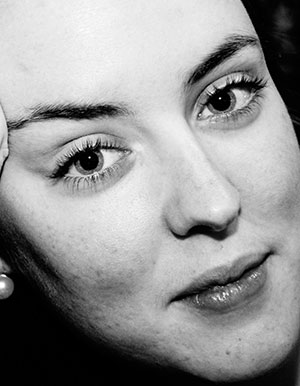 Andrea Martos, B.Sc. Biochemistry at the Autonomous University of Madrid. Currently, she is Stud. M.Sc.Eng. in Pharmaceutical Design and Engineering at the Technical University of Denmark (DTU). She has conducted her research activity at the University of Cambridge, Alberto Sols Biomedical Institute as well as at the Department of Nanotechnology (DTU). Currently, she is working at the Tropical Pharmacology Lab (Department of Bioengineering) on the development of humanized monoclonal antibodies against snakebite. Andrea has been invited as a speaker at several scientific congresses in Madrid, Cambridge, Oxford and Copenhagen. She leads the project UpMagazine.co and has collaborated with several media on scientific issues. Andrea is the author of the popular science book ‘Volver a hacer fiestas’ on the CRISPR CAS system genetic revolution, which has been awarded with the First Prize in the 2015 Scientific Essay Contest UAM CSIC Excelentia Campus.