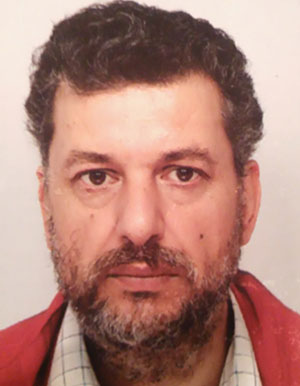 Dr. Tahir Mahmutefendic was born on 9th August 1956 in Tuzla, Bosnia and Herzegovina. In 1959 he moved with his family to Sarajevo, where he completed his primary and secondary education in 1974. He graduated with honours at the Faculty of Economics, University of Sarajevo in 1978. He subsequently worked at the same institution as a lecturer in Political Economics and Finance from 1979 until 1992. He received MPhil and PHD from Faculty of Economics, University of Belgrade. Tahir Mahmutefendic taught Economics and Business Studies in Great Britan in high schools, academies and colleges from 1997 until 2014. He published four books (three in English and one in our language). Tahir Mahmutefendic also wrote more than seventy articles and book reviews for various journals in the former Yugoslavia and Great Britain.