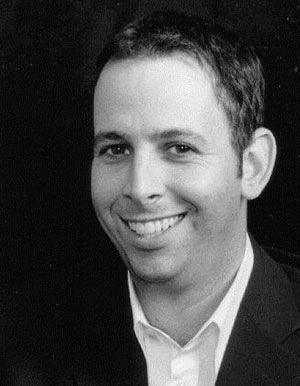 Is a Senior Fellow at the KPF. He received his Doctor of the Science of Law (JSD) from Stanford Law School in July 2008, and is currently Assistant Professor at the Lauder School of Government, Diplomacy, and Strategy and Head of Political Development at the International Institute for Counter Terrorism (ICT), The Interdisciplinary Center (IDC), Herzliya. He is also a Visiting Fellow at the Hoover Institution, Stanford University.

Between May 2009 and May 2011 Dr. Magen was Director of the Institute for Democracy, Law and Diplomacy, and Associate Fellow at the Shalem Center, Jerusalem. Between 2005 and 2009, He was a Lecturer in Law, Stanford Law School, and a Fellow at the Center on Democracy, Development and the Rule of Law (CDDRL), Freeman-Spogli Institute (FSI), Stanford University.

In 2008 Amichai Magen became the first Israeli to win the prestigious National Fellow Award at the Hoover Institution, Stanford University. In 2002 he received the Yitzhak Rabin Fulbright Award.

Dr. Magen has published extensively in leading journals in the fields of Law, International Relations, and Comparative Politics. His current academic work focuses on democracy, the rule of law, and responsible sovereignty; political, legal, and institutional challenges in asymmetric warfare; as well as the growing challenge of weak and failed states in the Middle East, and their implications for Israel’s security.

Amichai Magen is a Lieutenant in the Israel Defence Forces (IDF) and lives in Jerusalem. In 2010 he was elected Member of the World Jewish Congress (WJC) Executive Committee in recognition of his outstanding public diplomacy work on behalf of Israel and the Jewish People. He is a regular commentator for Israeli and international newspapers, radio, and television.