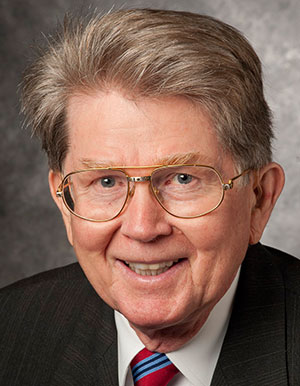 His research has covered a variety of areas including the economics of the environment and natural resources, the economics of public choice, public finance, and labor economics. Professor Lee has published 162 articles in refereed journals, 289 articles and commentaries in magazines and newspapers, 52 chapters in books, 38 book reviews, 9 monographs, and coauthored 14 books and been the contributing editor of 5 more. He has lectured at universities and conferences throughout the United States as well as in Europe, Central America, South America, Asia and Africa. He was president of the Association of Private Enterprise Education for 1994-95 and president of the Southern Economic Association from 1997-98.