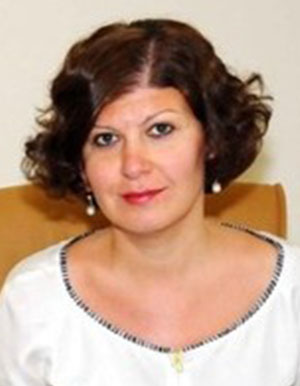 Dr. Kovziridze has been a partner and senior director at Reformatics since 2012. Before joining the firm, she held various high-level positions in the Georgian government in 2004-2012 such as Deputy Minister of Economy and Chief Advisor to the Prime Minister.

In her current capacity as a partner at Reformatics, Dr. Kovziridze is working with a number of governments in Africa, Eastern Europe and Central Asia, advising them on regulatory reform (including competitiveness and business climate reform), economic reform agendas, trade and investment climate.