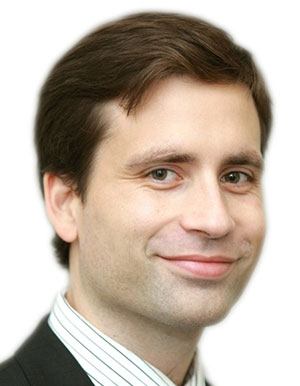 Chief Economist at Cyrrus, Lecturer at Prague University of Economics and CEVRO Institute, Member of the Management Board of Prague Twenty. Since 2007, he has been cooperating with the Czech magazine ‘Tyden’, firstly as an economic correspondent, later on as an economic analyst. In 2012, he was the Chief Editor of another economic magazine ‘Profit’. He also cooperated with the newspaper ‘Lidove noviny’ as a main analyst and commentator. Since 2014, he has assumed the post of an Economic Expert at the ‘Platform for Internet Economy’. He is an author of numerous economic books and articles. He has published, since 2007, more than one hundred personal interviews with leading global financiers and economists, including a number of Nobel laureates in economics. Mr. Kovanda currently belongs amongst the most frequently quoted economists in Czech media.