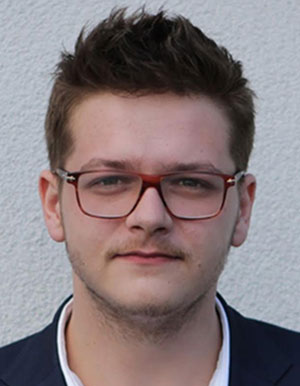 Aleksandar Kokotović graduated from the University of Belgrade with a Bachelors degree Political Science. He is also a Marketing Coordinator for the libertarian club, Libek, in Serbia. Aleksandar first got in touch with libertarian ideas during his first year of studies in the Faculty of Political Science, although he believes he was always a libertarian he was not aware that that is the name for someone who wants to live without having the government regulating his life. After a lecture from Radovan Durana from INESS Aleksandar applied for a Language of Liberty camp in Slovakia and his international pro-liberty activism started.