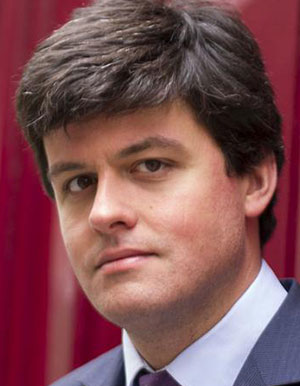 Gaspard Koenig was born in 1982. After graduating in philosophy (Ecole Normale Supérieure, Agrégation) he went on to teach at the University of Lille III. Gaspard then became Christine Lagarde’s speechwriter when she was France’s Finance Minister. In 2009, he joined an international development Bank in London. He launched GenerationLibre in april 2013. He is a published author and appears regularly in the media.