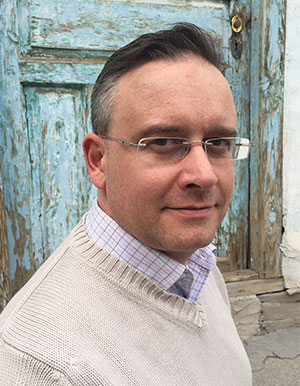 Jesper is a political consultant that has worked on numerous election and referendum campaigns across Europe. He was, for example, a director in the liberal-conservative campaign against Sweden joining the Euro, responsible for the first June List election campaign that made them the 3rd largest party 120 days after launch and been the executive director of the Alliance of Conservative and Reformists in Europe in Brussels for four years.

Jesper has a master’s degree in Law and Economics and studied at five European universities. Prior to his consultancy in he worked as lecturer in economics and environmental economics.