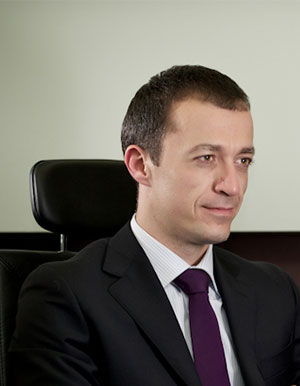 is professor at University of Donja Gorica and President of the Board of Directors of the Societe Generale Montenegro Bank. After 4 years that he worked in first economic think thank in Montenegro – The Institute for Strategic Studies and Prognoses, he served as Deputy Minister of Finance (2004-2010), Minister of Finance (2010-2012), and Advisor of the Prime Minister for Economy and Finance (2012 – 2014). During his career he was a member of the Board of Directors od the Podgoricka Bank (2005), a member of the Administrative Council of the Development Bank of the Council of Europe (2006-2008), Governor at World Bank and EBRD and member of the Council for financial stability of Montenegro (2010-2012).

Mr. Katnic was involved in the design and implementation of numerous important national and international projects and he is the author of numerous publications and papers. He was lecturer at prestigious foreign universities such as George Washington, Elliot School of International Affair and Harvard. He is member of the Mont Pelerin Society.