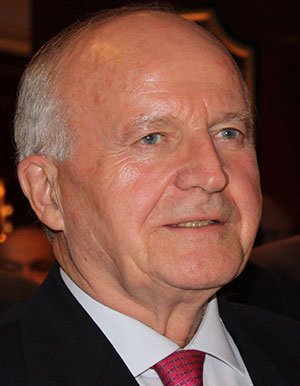 The leading German business magazine “Wirtschaftswoche” named Peter Jungen one of the 100 most important personalities who shape the future of the „New Economy“. In 1999 Peter Jungen was awarded the Commander’s Cross of the Order of Merit of the Federal Republic of Germany (Großes Bundesverdienstkreuz) by the President of the Federal Republic of Germany.